Hyperext | The App is Dead… Long Live The App!!!
Should we be saying goodbye to the mobile app and hello to the web app?
mobile app, web app, apple, android
441
post-template-default,single,single-post,postid-441,single-format-standard,theme-stockholm,woocommerce-no-js,ajax_fade,page_not_loaded,,select-theme-ver-3.8.1,popup-menu-slide-from-left,wpb-js-composer js-comp-ver-6.9.0,vc_responsive

The App is Dead… Long Live The App!!! 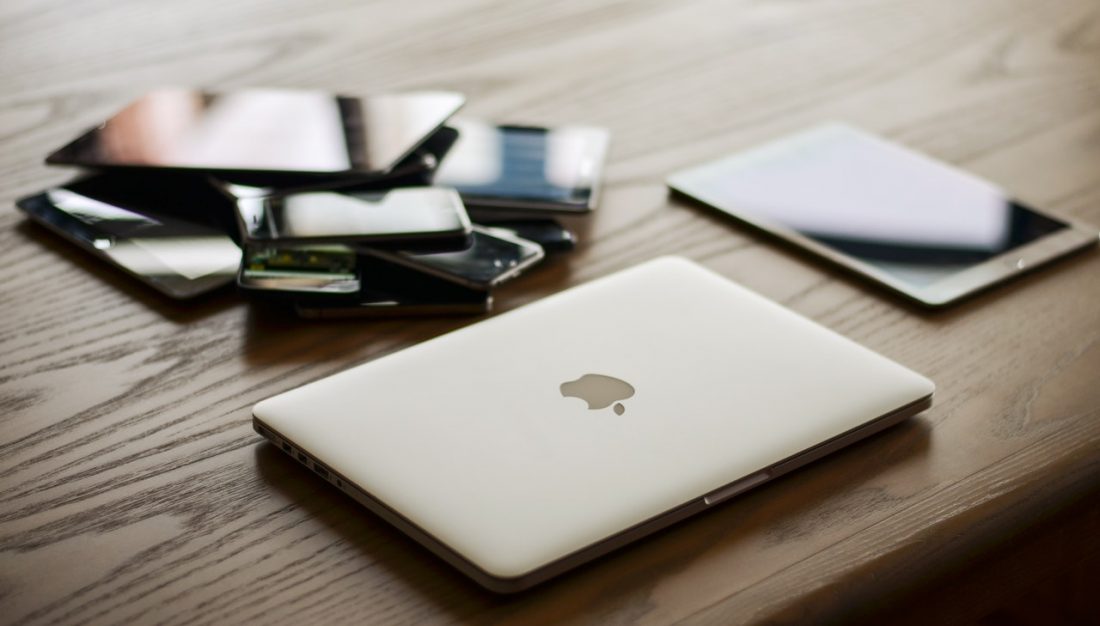 The App is Dead… Long Live The App!!!

Mobile Apps. Whether you’ve got an iPhone, and Android phone or a Blackberry, chances are you’ve downloaded and installed dozens of apps from Apple’s AppStore, Google Marketplace or the Blackberry App World. If you want to make an app for yourself, you can just imagine how much work is involved in making your app available to all your customers on all their different platforms!

There is another way: the web app. These apps run on mobile browsers, which means they can be run on any mobile device that has access to the Internet. No more worrying about developing an Android app and worrying that Apple fans are missing out! As they are run on the web, there are no issues with distribution. No need to pay Apple through the nose to get your App on their App Store! At Hyperext, we create Web apps that are responsive, intuitive and highly functional, so why not get in touch with us today!