Hyperext | Where are all the Female Software Programmers?
A blog post discussing why there is a lack of female programmers in the industry
blog, female programmers, Hyperext, software, web design
591
post-template-default,single,single-post,postid-591,single-format-standard,theme-stockholm,woocommerce-no-js,ajax_fade,page_not_loaded,,select-theme-ver-3.8.1,popup-menu-slide-from-left,wpb-js-composer js-comp-ver-6.10.0,vc_responsive

Where are all the Female Software Programmers? 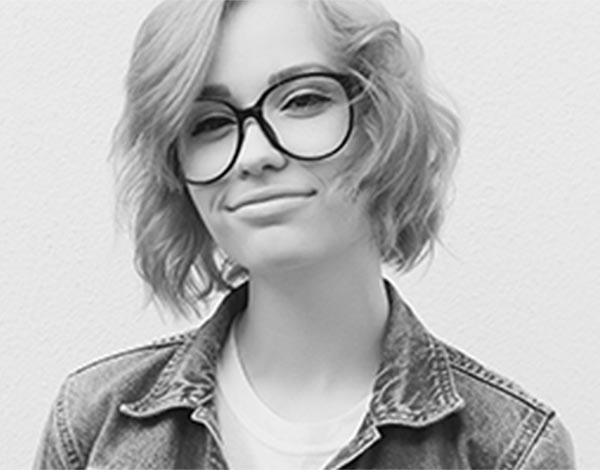 Where are all the Female Software Programmers?

The tech industry has always been a male dominated industry. With the software programing industry making so much progress over the past 10 years, why does it seem to attract so many more men then women? Why is this gender gap so large?

According to review site, Glassdoor, women with computer programmer titles, and other similar titles, earn significantly less (28.3%) than their male counterparts. Even within the biggest tech companies in the world, women are still outnumbered by men. For example, only 20% of Google engineers are women.

Whether this is because of gender stereotypical reasons, such as women spending less time in the office and more time with their families, or just generally because of seemingly existing gender biases, is unknown.

In 2011, 41% of Harvard Sophomores Computer science students were women, this increased by 12% in 2012. This alone must prove women are interested in computing, but that something must be putting them off.

There are numerous studies out there where women’s coding has been chosen over men’s…as long as their gender wasn’t revealed.

The amount of women working within the technology industry varies massively from country to country. It is a lot more common to find women working within the technology industry in eastern European countries such as Romania and Bulgaria, but there has been no reason found as to why this is. In the UK, only 16% of computer science graduates are women, however in India, Nigeria and some other countries, the balance is very different.

Although women only make up only a small percentage of software programmers, in October 2017 over 18,000 people attended a ‘Celebration of Women in Computing’ Conference, proving the industry is becoming more and more appealing to women. The ‘Celebration of Women in Computing’ event was set up by a group of people wanting to connect, inspire and guide women in computing.

Perhaps this leading group of women will make their mark on the industry and make the ratio of men to women more equal in the future.

Ultimately, the reason there are less female software programmers could just be down to the fact females are often pushed to explore different hobbies as children. Some professionals have dated the decline in women being interested in computing back to the 1980’s when home computers were often advertised as gaming systems for men.

While parents subconsciously push their sons towards gaming etc, girls are guided towards dancing and horse riding, and therefore might look into vocational careers.

Often, statistics surrounding women in tech are manipulated, for example one statistic floating around is that 40% of women believed their companies don’t spend the right amount of time addressing diversity…but what about the 60% that do.

Women are starting businesses at 1.5 times the national average; meaning women are very much putting themselves out there. Maybe the simple reality to everything is that fewer women are interested in software programming than men.