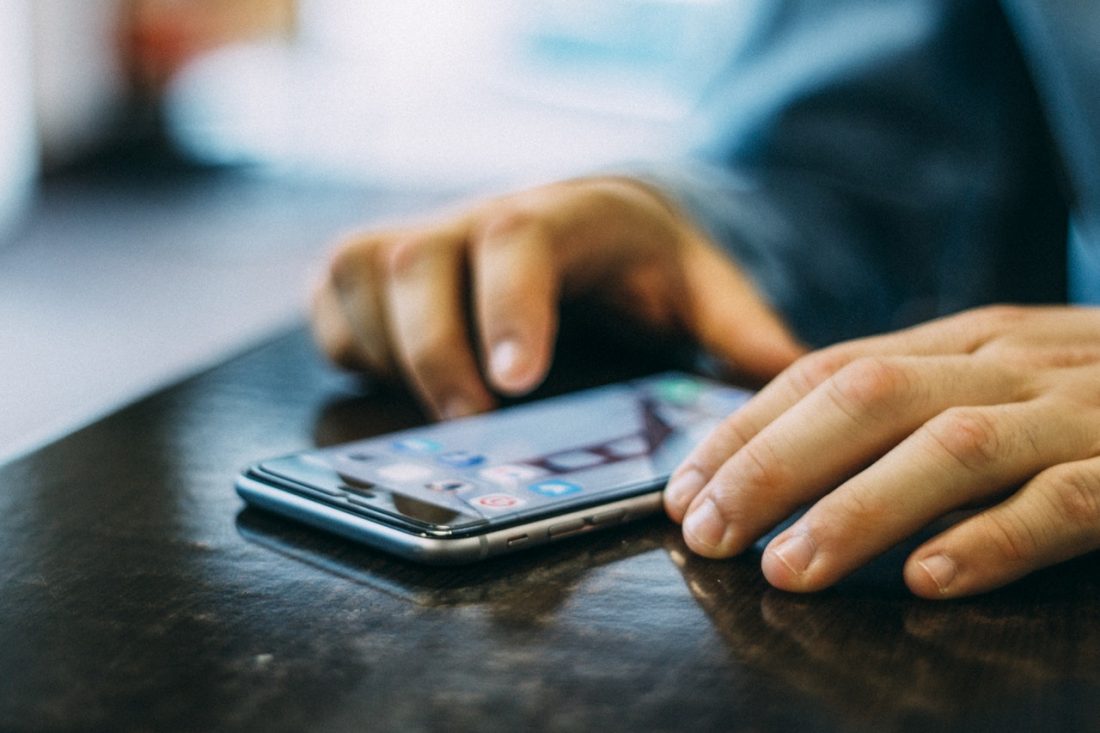 More and more companies are starting to see the benefits of Progressive Web Apps with many planning to update their existing websites to a PWA, some companies are even replacing their native apps completely.

After mentioning some examples of Progressive Web Apps in my previous blog, I decided to do some research into others.

Forbes announced the launch of their new progressive web app in March 2017, the ultimate goal is to replace their mobile website with the PWA.

As one of the first major publishers to foster a Progressive Web App, it was important Forbes hit the mark. Forbes’ PWA has a similar look and feel to Snapchat stories, appealing to a larger audience with its fast loading times, highly visual content and push notification option.

“This new mobile site is our first major step in optimizing our storytelling capabilities, and it’s creating a better, faster and more engaging experience for Forbes readers” said Salah Zalatimo, SVP of Product and Technology at Forbes Media.

Like all successful PWAs, it will work without any network connection, meaning customers can access content and keep reading without any Internet connection – a massive benefit for Forbes.

Forbes hopes to roll out the PWA to all mobile users this year.

The travel industry has been especially disrupted by emerging technologies over the last decade so when Trivago, a leading hotel search engine, launched its PWA in May 2017, the whole industry was awaiting the outcome.

Citing the PWA as an advanced version of their original hotel search engine, it has increased the visibility of Trivago and provided users with an accessible alternative to the native app. The team at Trivago already knew more people accessed their company via mobile rather than by desktop/laptop, so launching a PWA seemed like a natural step forward.

Trivago’s PWA is now available across 55 countries in 33 languages.

Another company within the travel industry that decided to take the plunge and release a PWA, Wego is an online service, which helps people find cheap hotels and flights.

Over 70% of Wego’s searches already took place on a mobile, and so the company knew that increasing site speed was vital when upgrading the user experience. The PWA enables pages to load in less than 1 second, a massive improvement from the previous 12 seconds.

The PWA ultimately increased engagement and conversions for the company, with 26% more people visiting which could be down to Wego’s ability to deliver content in even the most challenging connections.

When luxury cosmetics house, Lancôme found out their mobile web conversion rate was only 15% compared to the 38% on desktops, they knew they needed to find a fix.

The team knew a native app would only work well for frequent, returning customers and so arrived upon the idea of a Progressive Web App, as it promised to combine the accessibility of a website with the fast loading, inviting nature of a native app.

Since releasing their PWA in late 2016, Lancôme have seen a 17% increase in conversions and a 53% increase in mobile sessions on iOS alone.

Paperplanes is a light-hearted web app, which has really embraced the whole PWA nature. It is essentially an online game that allows you to build a paper plane, stamp your location and then throw it pretty much into the Internet.

Users can receive push notifications to update them as to where their plane has been caught in the world.

With users from all around the world, ranging from the UK to as far as Dubai and Australia, this simple PWA certainly displays everything PWAs should and is probably one of the best out there.

What do you think of Progressive Web Apps? Will they completely take over from native apps?