Hyperext | What is HTML5 and Why Does it Matter?
In this article, we will explain what HTML5 is, where it is going, and why it matters to you.
article, blog, HTML5, technology
449
post-template-default,single,single-post,postid-449,single-format-standard,theme-stockholm,woocommerce-no-js,ajax_fade,page_not_loaded,,select-theme-ver-3.8.1,popup-menu-slide-from-left,wpb-js-composer js-comp-ver-6.10.0,vc_responsive

What is HTML5 and Why Does it Matter? 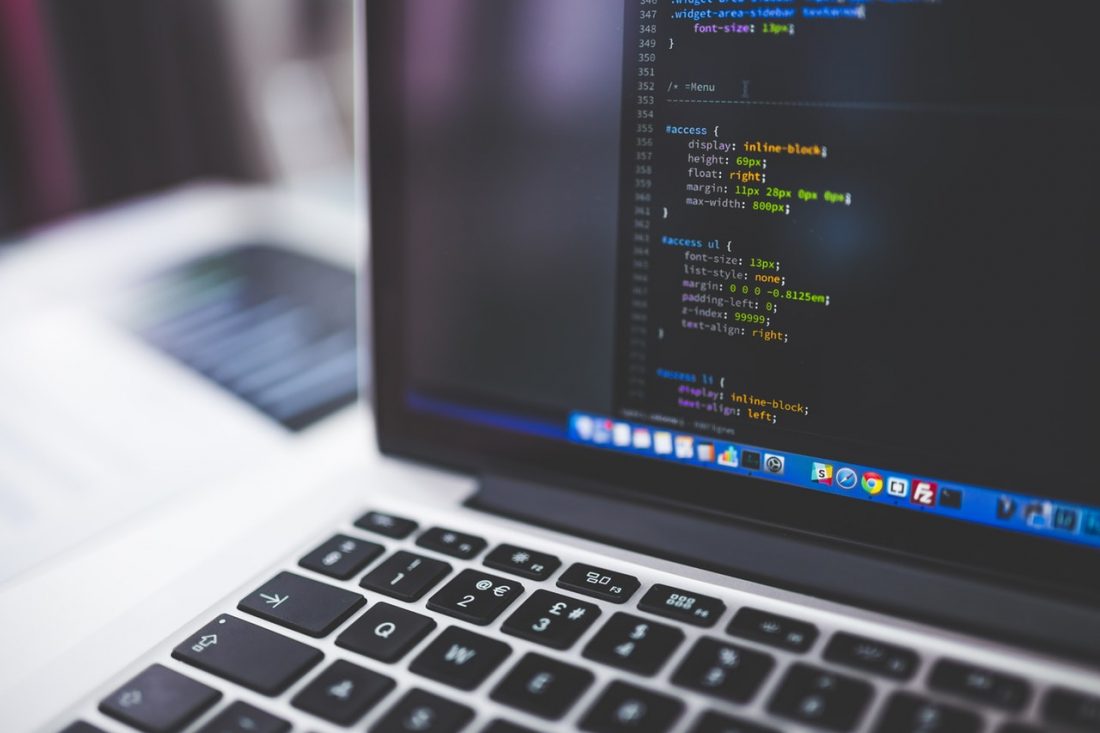 What is HTML5 and Why Does it Matter?

You may have heard a lot of fuss about HTML5, but what exactly is it? In this article, we will explain what HTML5 is, where it is going, and why it matters to you.

In the old days of the Internet, a technology called Flash ruled supreme. Old-fashioned HTML4 could be used to display text and images, but if you wanted to watch a video or play a game, you would have to make use of Flash. In the early days of YouTube, Flash was the only option available to play video, so if you’ve ever been online and watched a video of a cat playing a keyboard, you have seen Flash in action! Similarly, funny little Internet games were pretty much exclusively made in Flash.

A few short years ago Apple launched the iPhone and heralded the dawn of the smartphone age. Not long after that Google launched the Android operating system, with mobile phone manufacturers such as Samsung and LG taking advantage. Combined with Blackberry and Nokia, these platforms gave mobile phone users a plethora of “apps” to download. These apps turned the dull but trusty phone into a pocket-sized computer, enabling people to manage their emails, check Twitter or have a game of football from the palm of their hand.

However, these apps gave developers around the world a bit of a headache, as each platform was different! So, if you wanted your web product to be truly mobile, you would need an Apple app, a Google app, a Blackberry app, and the list goes on! Naturally, it wasn’t long before developers were crying out for a solution that would work on all mobile platforms!

HTML5 To The Rescue!

Wouldn’t it be great if there were a technology that could play videos and work on all platforms? This is where HTML5 comes into the story. Whereas old-school HTML4 could only display text and images, HTML5 has more features than you can shake a stick at! It is capable of displaying interactive animations, playing video, music and much more. This makes it a ready replacement for Flash.

On top of this, HTML5 works in the web browsers of all major smartphones. So, instead of dealing with a multitude of apps, all your users have to do is navigate to your website to enjoy your HTML5 application! This slashes the amount of time required for development, and is far more convenient for your customers.

Like any information technology, frameworks are available for HTML5 that allow its features to be quickly utilized in the most efficient way. Here at Hyperext we are proficient with Sencha technologies, in particular the HTML5 framework Sencha Touch. We have over 10,000 hours of development time under our belts! Using Sencha Touch, we are able to produce high quality, intuitive HTML5 apps.

The Current State Of Play

HTML5 is a huge step forward for the web. In April 2010 Steve Jobs declared, “HTML5 will win”. However, others are less supportive. In September 2011 Mark Zuckerberg, CEO of Facebook, said that their early adoption of HTML5 was their “biggest mistake”. As you might expect, Sencha have taken exception to this! To show that HTML5 is more than ready, they have produced their own Facebook app in HTML5. Its called “FastBook”, and it works on all major mobile devices. You can try it out for yourself at http://fb.html5isready.com

Thanks to pioneering work by big players like Sencha, HTML5 is ready to take on the world! Hyperext is ready to build your HTML5 app.